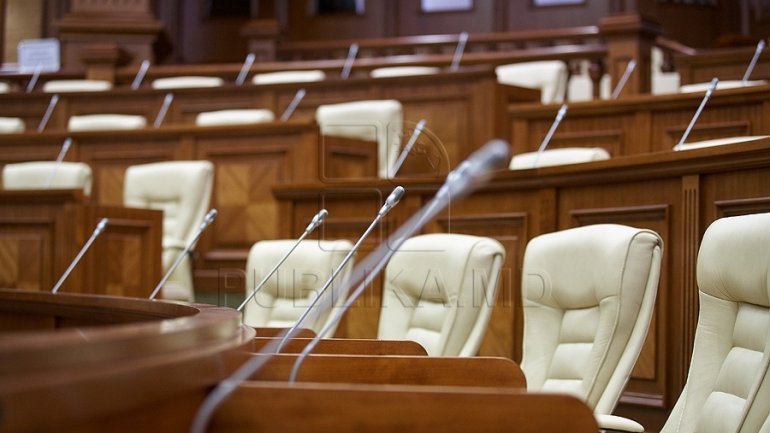 Two deputy seats are available starting today. The legislative approved the resignation of Igor Dodon from Parliament and raised the mandate of Liberal Democrat Vlad Filat, sentenced to nine years in prison for corruption and influence peddling.

Socialist Igor Dodon has presented the letter of resignation from the position of deputy, after the Constitutional Court validated the results of the presidential election.

He is to be sworn in as president of the country on December 23, 2016. His place in parliament will be occupied by Irina Mizdrenco. She is president of a local party organization.

Moreover, Vlad Filat was left without MP mandate after the issuance of a final judgment of conviction.

Vacancy will be filled by former Minister of Youth and Sports, Loretta Handrabura.