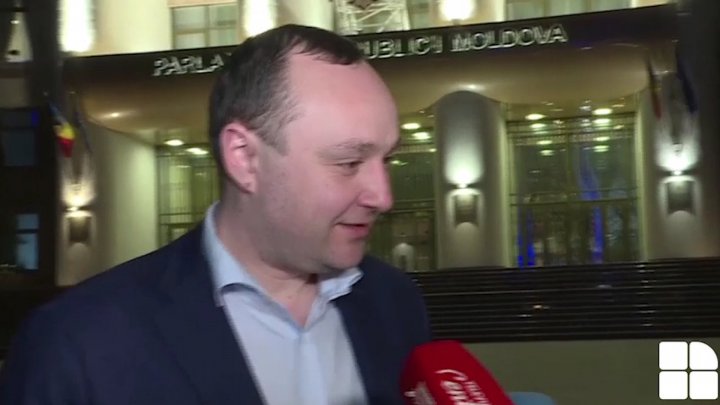 The first statements of the PSRM MP, Vlad Bătrâncea, after the secret meeting between the PSRM and the PDM. Bătrâncea declared that the Government was supported by Socialists and Democrats.

- We discussed many technical issues and the activity of the Government. This Government was supported by Socialists and Democrats.

- Have you discussed a coalition with the PDM?

- We met today with the official leadership of the PDM and we did not discuss anything special.

A meeting held in Parliament was attended by President Igor Dodon, Parliament President, PrimeMinister and leadership of both parties PDM and PSRM.

The main topics of discussion were related to the parliamentary and governmental activity in the next period, including on the launch of large, medium and long term projects aimed at continuously improving the lives of citizens.

At the working meeting, the problems addressed by the citizens were discussed during the visits made in the territory by the representatives of the Presidency, the Government, the Parliament.