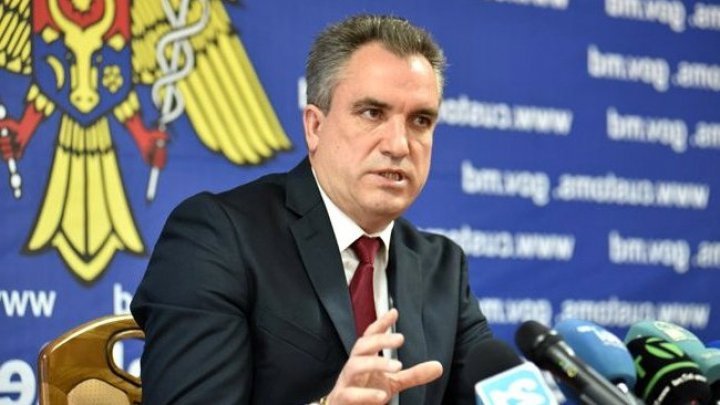 The Head of the State Border Service, Vitalie Vrabie, ended his mandate and it's leaving his function. About that the institution announced through a press-communicate.

'The Head of the State Border Service, Vitalie Vrabie, sincerely thanks all the border officials for the done work and registered results and the colleagues within Ministry of Finances for good collaboration.

Thanks are given also to the development partners - European Union, the United States of America Government, the Popular Republic of China, EUBAM Mission, USAID Program, Agency for International Cooperation of Germany (GIZ), the Program of the United Nations for Development, the International Organization for Immigration - with whose support were implemented a number of modernizing projects, but also to the business associations for the introduced dialogue of all this period.

Also he is wishing good luck to the candidate that will win the contest for the occupation of the function of Head of State Border Service', mentions the press communicate.