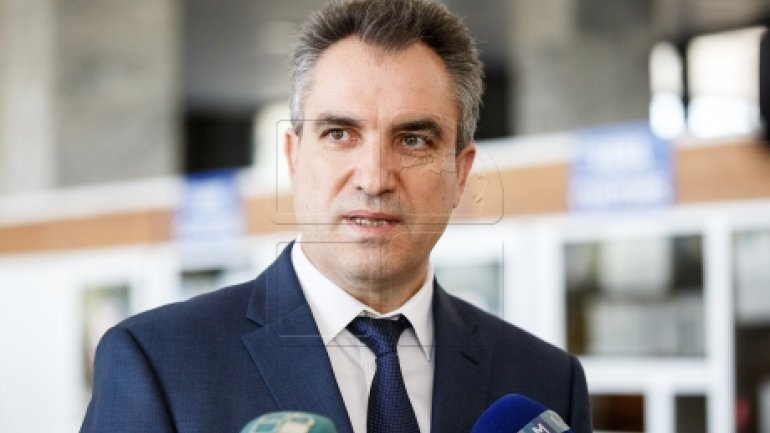 The record revenues of Customs Office are due to reforms in institution and the  special attention in the fight against corruption in the system. This is the opinion of guests from "Fabrika" talk show. Customs Director Vitalie Vrabie, also said that these changes will continue to increase the revenue, but also to motivate customs officials to do their duty honestly.

"We have optimized the new structure, we reduced the functions of high positions in the central office and customs offices. From 210 who are reduced, 166 are within the central administrations of seven customs offices that still persist. Only 44 are customs posts were not effective, and some posts had more than the required number of customs officers" , said Vitalie Vrabie.

Head of Customs said that the fight against corruption is an important issue for the Customs Service, and the reforms will not end here:

"The fight against smuggling remains on the agenda, fighting corruption remains an extremely important issue. Of course there are motivations that have to get by amending the legislation to provide adequate salaries tax collectors."

And director of the Institute of Market Economy, Roman Chircă said that the removal of criminal schemes and optimization of collection processes, contributes significantly to the money raise in the state budget:

"The figure recently published highlights the increase of customs revenues for 2016 and I was surprised because on the background of imports and exports decreasing, the revenues were manged to increase. This can be achieved due to optimization of certain collection processes and elimination of some criminal schemes ".

From the beginning, the Customs Service paid almost 12 billion 400 million lei to the state budget, with about 1 billion lei more than last year.