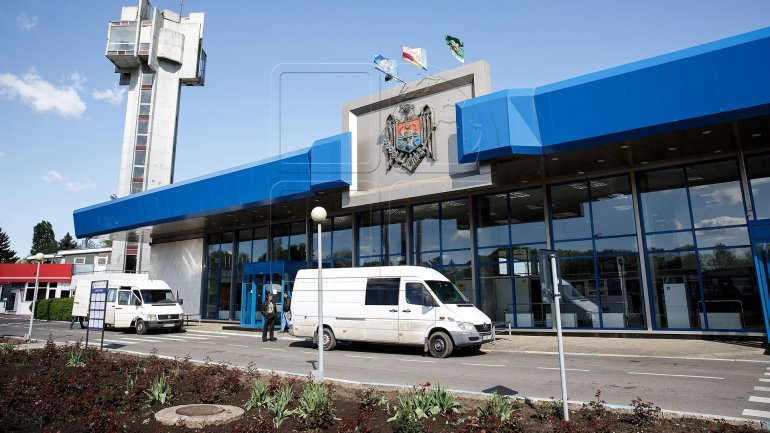 The reform of the Customs Service will continue and the Government and Parliament will stop the  schemes that damage the state budget. The statement was made by the Head of Customs Service, Vitalie Vrabie, at the "Replica" show on Prime TV channel. Vrabie argues that the Customs Service is an independent institution that doesn't get involved in politics.

"There are still schemes yet to be investigated and put on the Executive's desk. The figure, compared to same period in 2015, is one billion 530 million lei" , said the Head of Customs Service, Vitalie Vrabie.

"I don't agree with the statement that the reform in Customs Service has begun. It is yet to begin, starting January 2017. I suppose everybody shall think of the professional human factar rather than the political will" , said an economic expert, Victor Gurau.

"The friendship with Prime Minister and the "do whatever you want" factor  will not interference with  the problems, but will rather finance the party" , said the economic expert, Victor Gurau.

"It all depends on the political and economic will, because when politics gets involved in the business, businesses get into politics only to protect their own businesses" , said the president of the Association of Employers, Alexandra Can.

"Politics is an extremely important activity in any central institutions of the state. In my case, today's politics, the ruling coalition and especially the Government, the Prime Minister has not asked me anything but fairness and collection of import duties for the budget" , said the General Director of the Customs Service, Vitalie Vrabie.