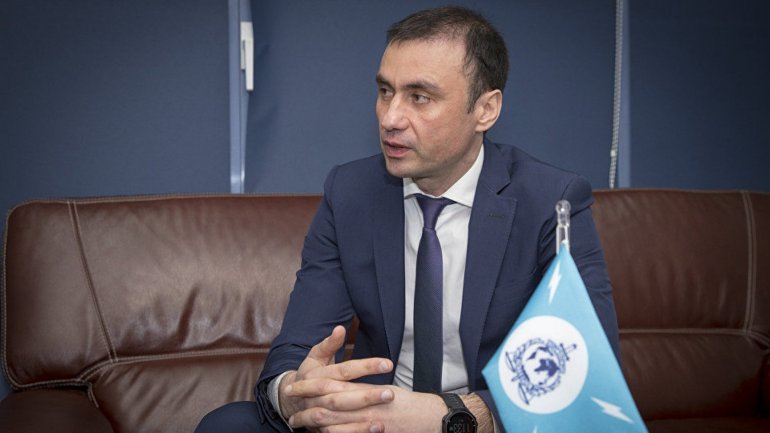 Information and Security Service of the Republic of Moldova has a new chief. The Parliament supported the candidacy of Vitalie Pârlog, after on 25th October 2017 the mandate of Mihai Balan expired.

The new head of Information and Security Service has sworn today an oath in the plenary of the Parliament.

Vitalie Pârlog, according to the current legislation, will exercise the mandate for the next five years.

Earlier, between 2001 and 2006, he represented the Government at CEDO, while in September 2006 was name Minister of Justice. Pîrlog maintained the position in Zinaida Greceanîi's Government in 2008. Later, between 14th and 25th September 2009, Pîrlog was named the interim chief of the Cabinet of Ministers.