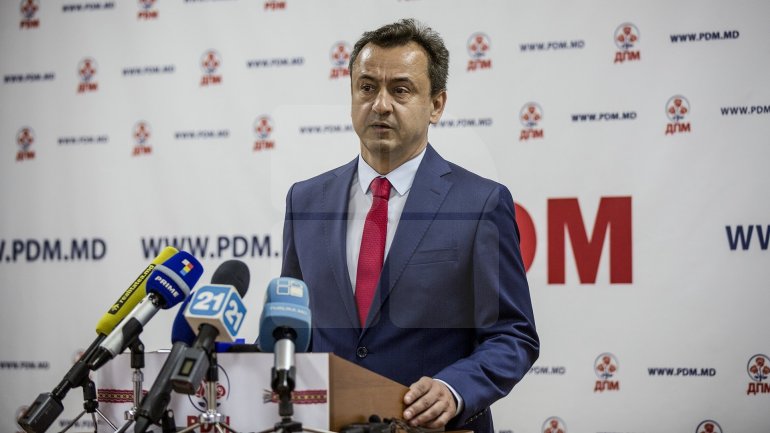 PDM spokesman, Vitalie Gamurari, has announced after the weekly meeting of the party that Democratic Party of Moldova will evoke the National Political Council and Politburo by the end of this week.

"I wish to announce that the end of this week will be a very busy one for PDM. On Thursday, we will evoke the National Political Council, while on Friday, the Politburo, where we will speak of various suggestions to make the party's and government's activity more dynamic, as well as of elements regarding the party's strategy for the next period of time" Gamurari said.