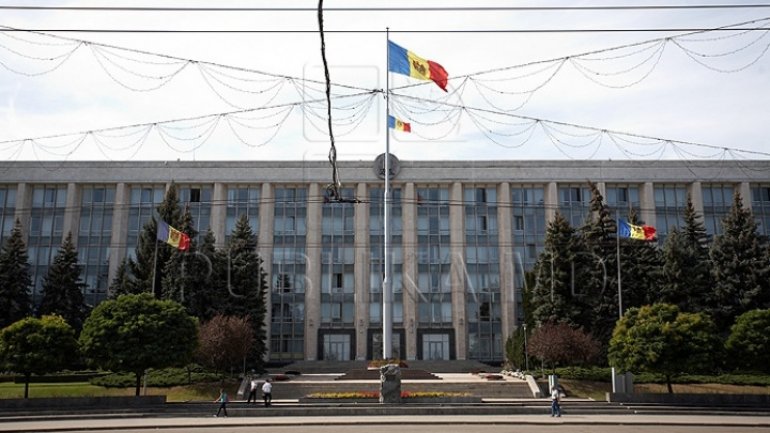 PDM spokesman, Vitalie Gămurari has announced after the Party's meeting that ministers who do not care for serious problems citizens are facing will be dismissed, within the Government reshuffle that will take place until December 19.

"The main issues PDM has discussed at this week's meeting were reports that deputies and ministers have brought in from around the country, after having spoken with citizens. On this topic, were examined multiple problems they have announced and the attitude PDM members must have to solve those issues.

For this, PDM leader Vlad Plahotniuc, has announced during the weekly session that together with the Prime Minister they established that until the middle of December the evaluating of Ministers activity must be finalized and a Government reshuffle is also foreseen for that period" Gămurari declared.

The main criteria during this evaluation is the way each representative from PDM or a Party delegation in various state institutions have managed to synchronize their everyday work with the grave issues the citizens complained about.

"For more clarity, at today's session, many insisted to be explained what exactly the citizens are expecting from state institutions and what PDM wishes to see from their representatives whom they sent to lead institutions" Gămurari said.

The executive has a new structure, after a new law was approved. The number of ministries was reduced from 16 to 9. The reformed was also supposed to remove political power from ministries. Deputy minister were replaced with State Secretaries.