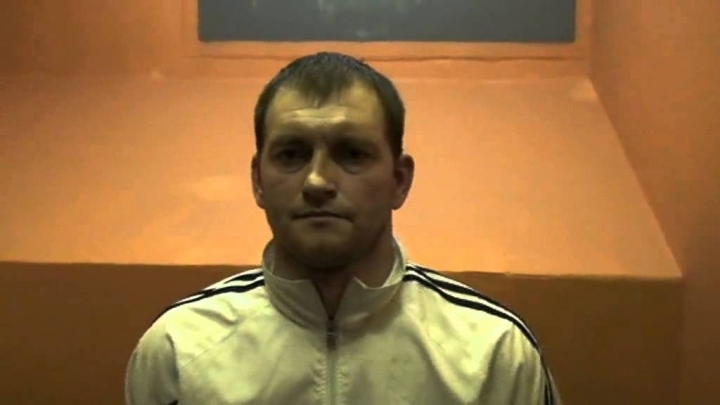 PDM's spokesman Vitalie Gămurari declared that President of the Democratic Party of Moldova, Vlad Plahotniuc, will not comment the false statements made by a killer sentenced to 21 years of imprisonment, after Jurnal TV, owned by fugitive Victor Țopa, broadcast an interview where Vitalie Proca claims that Plahotniuc was the one who ordered Gherman Gorbunţov's assassination.

"I can only say that we are working with a group of lawyers upon this institutions and will analyse everything tied to the legal activity in Romania and Moldova, as a result of this show we saw, coming from a member state of the European Union, from which many questions arise from the point of view of justice, the rest- politics and other such things- we do not wish to comment" Gămurari announced.

According to attorney from Fighting Organized Crime and Special Causes, Vitalie Busuioc, the declarations made by Proca cannot be taken as evidence, as there are already more than enough proofs pointing that Renato Usatîi paid Proca for false statements.

"We take into consideration all the information made available for the public only when they match up with our evidence. But in this case they do not correspond and follow the interests of a certain person that we have unmasked through evidence and eyewitnesses, of course the investigation will continue objectively and it will be looked at from all points of view" Vitalie Busuioc stated.

After killer Proca made those declarations, Russian businessman Gherman Gorbunțov soon followed. The man claims that this whole circus is organized by Renato Usatîi, who according to the entrepreneur, was the one to hire the failed assassination.

"What can I say? Proca works for his client. Unfortunately now, he doesn't have a gun anymore and can only say things for money. This is a forged story. I believe that Proca loves his family and did this so that they will receive the cash, which they most likely already did" Gorbunțov mentioned.

Gherman Gorbunțov announced that unlike Usatîi, Vlad Plahotniuc had no reason to wish to get rid of him:

"Truthfully, I don't really know the man. I only know that he is a good businessman and an influential person. We perhaps met a few times, but there is no history between us. How can I take this seriously? This story can be interpreted any way, but it will not succeed.  I cannot think of a reason why Plahotniuc could possibly be mad at me for."

Vitalie Proca was sentenced to 21 years of imprisonment in Romania, for attempting to assassinate a young man, whom he confused with the fugitive entrepreneur. Still, earlier he also did another attempt, in London, upon the businessman's life. In this case, on Octobe 16 2016, prosecutors from Chisinau have begun a criminal case. The investigation has established that the one who ordered the assassination was fugitive Renato Usatîi. This fact was confirmed by the crime's organizer, Ion Druţă, known as Vanea Pisateli. According to it, the killer was supposed to receive from Usatîi 600 thousand US dollars, for making false statements regarding who was his client.

Later, Usatîi himself admitted of having transferred the money: "I have given him the money and I confirm it"

Proca's interview left the impression that the whole interview for Jurnal TV was staged and he learned his lines well beforehand, wrote Romanian journalist George Damian for moldnova.eu. We specify that right after Proca's interview Renato Usatîi appeared on skype and continued to lay blamed upon PDM's leader.