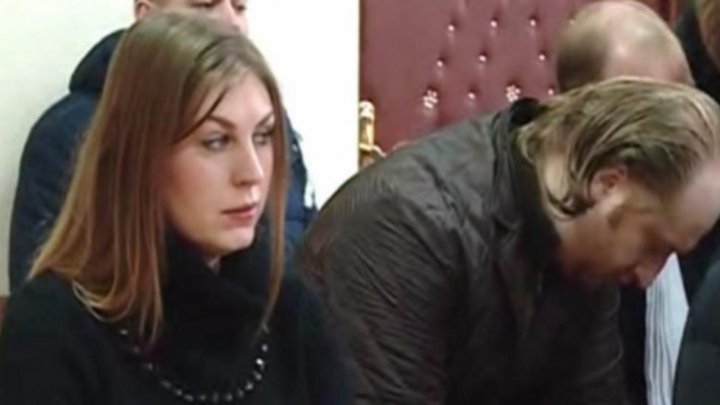 Vitalie Burlacu and Irina Baglai could be exempted from punishment in the deputies' corruption case.

The SCJ magistrates ordered the re-examination of the case by the same court of appeal, in another court.

Moreover, the document also states that Baglai Irina is to be released from the penitentiary. The decision is not susceptible to appeal.

Publika.md recalls that Vitalie Burlacu and Irina Baglai are convicted in the corruption case of the deputies. It is the decision of the Supreme Court of Justice, which has maintained the ruling of the magistrates of the Chisinau Court of Appeal since April 2017.

The first information about their attempt to corrupt appeared in February 2014 when the PDM deputy Valentina Stratan and the Liberal Democrat Iurie Chiorescu said that some people offered them money to leave the factions they belong to and join the a new party.

The press wrote that behind the action of the two convicts would have been raider no.1 of CIS Veaceslav Platon.