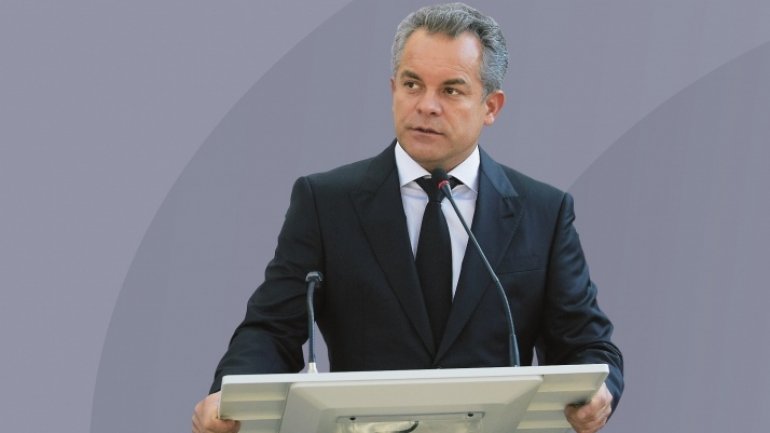 The working visits to Strasbourg and the United States by the ruling coalition delegation headed by PDM chairman Vlad Plahotniuc are relevant to the initiated reforms and the consolidation of the rule of law. This opinion belonged to last night's guest to Fabrika.

Speakers of the talk show highlighted the importance of adopting the mixed voting system, a topic discussed at the Strasbourg meeting between Vlad Plahotniuc and Venice Commission President Gianni Buquicchio.

"The Venice Commission and Mr. Buquicchio did not blame the mixed system introduced, the only serious objection was a political one, which was also induced in Chisinau, as it would not be the right time to introduce this system, I believe that the moment was too late, "said Petru Bogatu, columnist.

"The opposition has not seriously entered these preparations for this election, as we probably know now and what they will say. They will say that he has been defrauded, but again, without bringing any evidence," said Alexandru Solcan, dean FRIŞPA.

Fabrika's guests also welcomed the visit to the United States delegation of the ruling coalition, who had meetings with representatives of several American institutions and civil society in the United States.

"The option for the United States for a special and strategic relationship with the US is an option for democracy. It is the only real political and military security provider, and that now counts against the threats of Russia," said Petru Bogatu, columnist.

"The stake on the US is a strategic one, it brings security in the direct military security and we can even talk about economic security," said Alexandru Solcan, Dean of FRIŞPA.