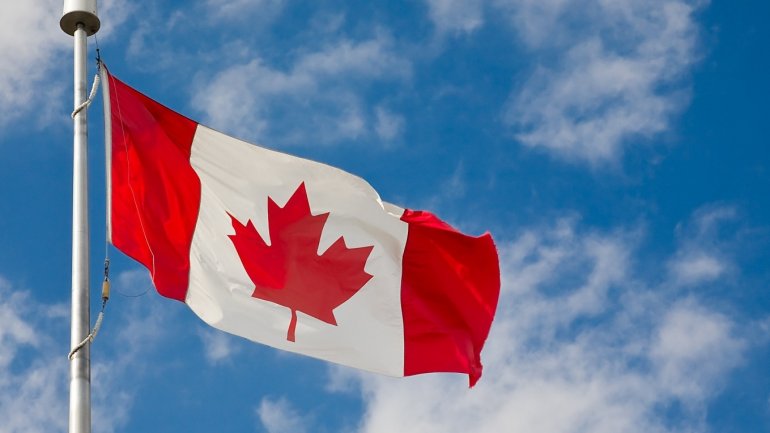 The Trade Agreement between the European Union and Canada, which will allow Romanians to travel without visas in the North American state, was approved on Wednesday, February 15th,  by an overwhelming majority in the European Parliament.

The agreement needs to enter now the ratification procedure in each EU country, which will mean a quite lengthy period of time. Some provisions of the agreement will enter into force before the end of the procedure.

Romanians, who have previously obtained a visa, will benefit from the lifting of visa requirements, partly since the end of April. Thus, starting with December 1st, all people can travel without visas in Canada.