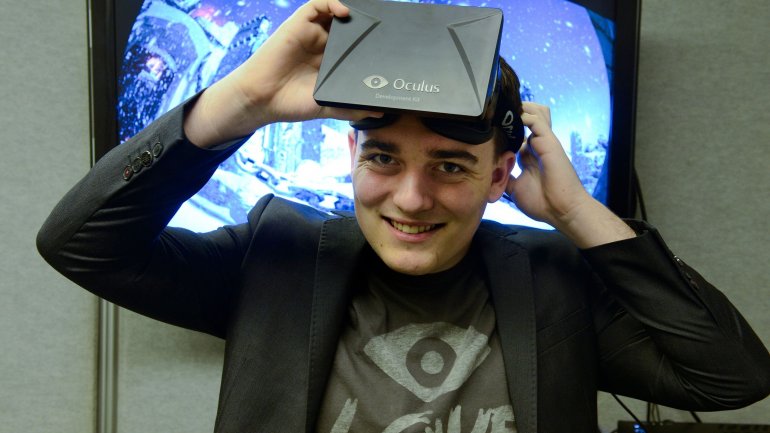 He has told senior Trump administration stuff about the company's technology.
Until March Mr Luckey worked at Facebook, which paid $2bn (£1.55bn) for Oculus, the VR firm he founded.

He told the New York Times there was a need for a "new kind" of defence company using "superior technology" to protect troops and citizens.

The paper quoted insiders who said it planned to use sensors similar to those found on autonomous vehicles to monitor activity around fences and walls.

Smart software would be able to tell the difference between things that can be ignored, such as birds and other animals, and those, like drones, that demand attention.