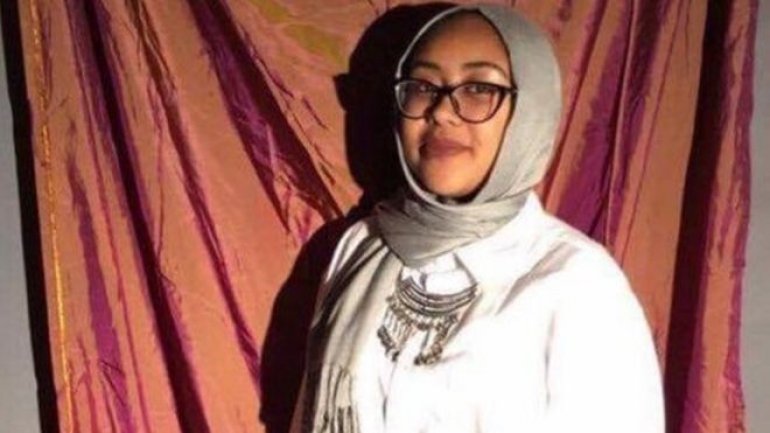 Police in the US state of Virginia have found the remains believed to be of a 17-year-old Muslim girl who was assaulted near a mosque before disappearing, as stated by BBC.

The teenager, identified by relatives only as Nabra, was walking with friends when they got into a dispute with a driver in Herndon, police said.

The man left the car and assaulted the girl, they said. She then disappeared.

A 22-year-old suspect has been arrested and charged with murder.

The reason for the attack was still unknown, but hate crime was one of the options being investigated, reports said.

The Washington Post reported that a group of four or five teenagers including Nabra had visited a fast-food restaurant to have a late-night meal after prayers during the holy month of Ramadan. At about 04:00 (08:00 GMT), the group was confronted by the driver as they walked on a street