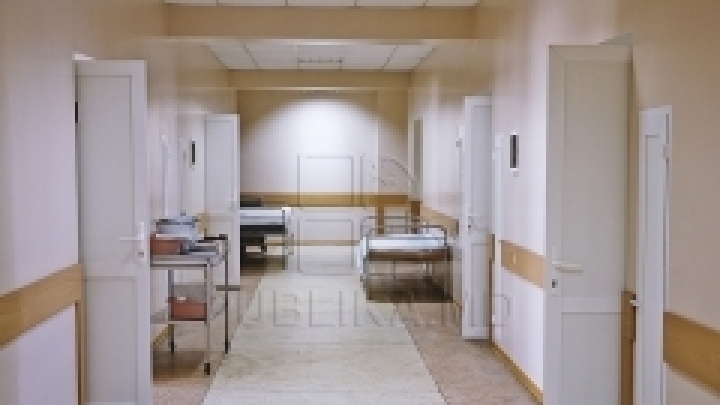 Viral infections are amplifying. Data from Public Health Centre from Chisinau show that, since the beginning of the year, there have been registered 108 cases of blasts, including one of meningitis, four times more than the similar period of last year.

Most affected are children with the age between 3 and 7 years. A large number of blasts have been registered in four kindergartens from Ciocana district, including in Vadul lui Voda, and in one pre-school from Botanica district.

A viral infection is passed through water and contaminated food, from lack of hygiene, through toys, and even through air.