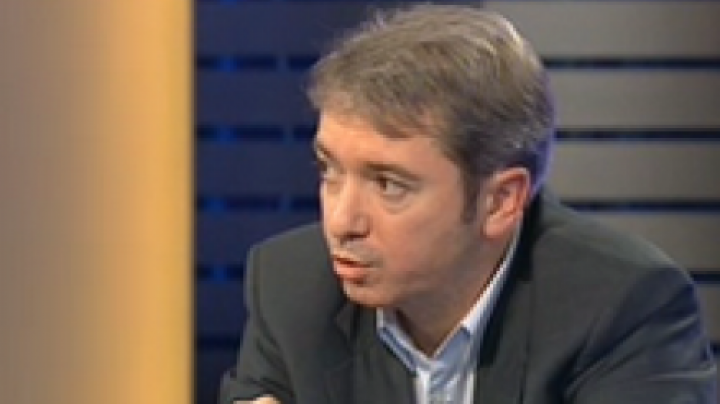 Viorel Topa does not deny the investigation of German authorities and the penal case opened against him and Victor Topa, but he does not know how he got in the sight of German prosecutors.

He wrote in a post on Facebook that: ”I just saw a copy of a document from the diplomatic correspondence, in which is discussed about some eventual “investigations”. This kind of references from the Moldovan side were multiple in the last years, starting with 2011. Now I still don’t know how exactly to interpret the diplomatic language from the mentioned copy.”

PUBLIKA.MD reminds that an official letter, issued by the German officials to Moldovan authorities, confirms the fact that on the name of Victor and Viorel Topa, the financers of DA platform, were opened penal cases in Germany.

In case of Viorel Topa, the German officials are verifying his involvement in the period 2000-2001 in the BEM fraud scheme, through giving unregistered loans. During that period, Viorel Topa was in the position of chief of BEM.