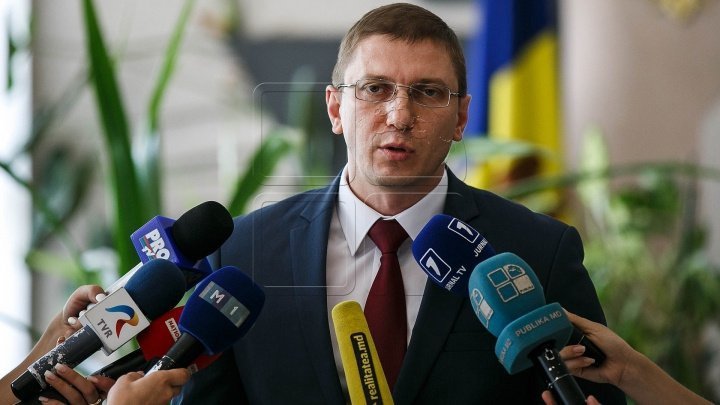 Viorel Morari was suspended from the position of chief of the Anticorruption Prosecutor's Office. This comes after the Superior Council of Prosecutors accepted the request of the Prosecutor General, Alexandr Stoianoglo, regarding the suspension of Morari from office, until the final decision is adopted on his file.

A criminal case related to forgery of administrative documents and abuse of power was filed against him on December 26. He was said to have committed these offenses in 2017.