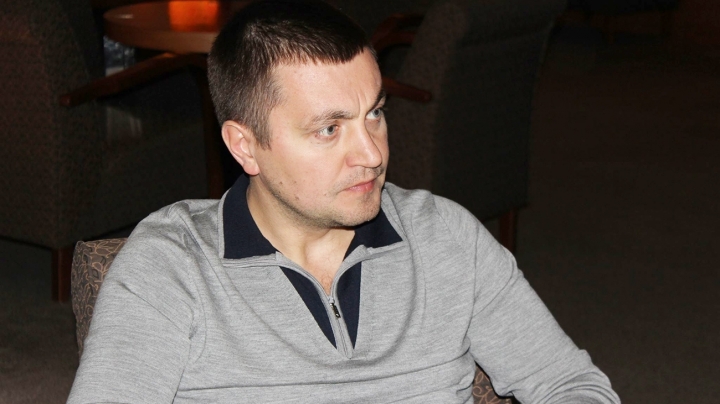 On the name of businessman Veaceslav Platon might be initiated other penal causes. The declaration was done for Deschide.md by the chief of Anti-corruption Prosecutor’s Office, Viorel Morari.

According to the cited publication, Viorel Morari said that Platon was extradited on two accusations: money laundering and fraud.

“Now on his name there is a penal cause with two accusations: money laundering in huge proportions and fraud. We are conducting many penal actions in order to update the content of other files in which he might be involved. Beforehand I can say that there are three more cases in which we are investigating a possible involvement of this citizen, but for now he does not have any status in them. The prosecutors are working on building up evidence which will allow to accuse him on other crimes. More specifically we will talk on this subject most probably next week after we sum up all assembled information” declared Viorel Morari.

PUBLIKA.MD reminds thatVeaceslav Platon was recently extradited from Ukraine to moldovan authorities. Now he is placed in the penitentiary no.13 from Chisinau, where is also placed former LDP leader, Vlad Filat.