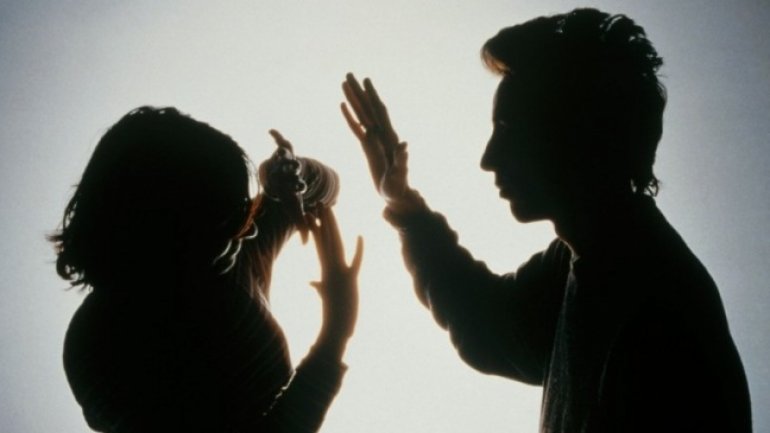 The expenses caused by violence on a woman reach over 64,000 lei. The sum includes the treatment, victim's psychological counseling, legal assistance, and sheltering.

In case of abused women who refuse to ask for these services and do not denounce the cases the ulterior costs are ten times bigger. The calculations were done by the Women's Rights Centre and included in a report.

Based on real cases, the organization stated that a woman periodically abused by her husband, for a period of three years, spends approximately 29,000 lei on treatment, and on hospitalization approximately 25,000 lei.

Women's Rights Centre also evaluated the sum of social payments which should be paid by the state to a woman who, as a result of abuse, obtained a degree of invalidity. The amount reaches at least 380,000 lei.

The study also shows that for each case denounced by victims the police loses approximately 200 lei, and the expenses for the psychological assistance, medical reports and accommodation in shelters reach often  over 20,000 lei.

Were also calculated the expenses for trials arising from conflict in families. Costs of divorce proceedings have been estimated at about 13,000 lei, and in more serious cases, when the aggressor is condemned, for example, to two years in prison, the expenses for criminal proceedings reach 14,500 lei.

In August 2016, Vlad Plahotniuc's Edelweiss Foundation launched the campaign "Protected families. Say no to violence", through which is offered support to children and women subjected to domestic violence.

During the campaign are organized several charities for the victims.