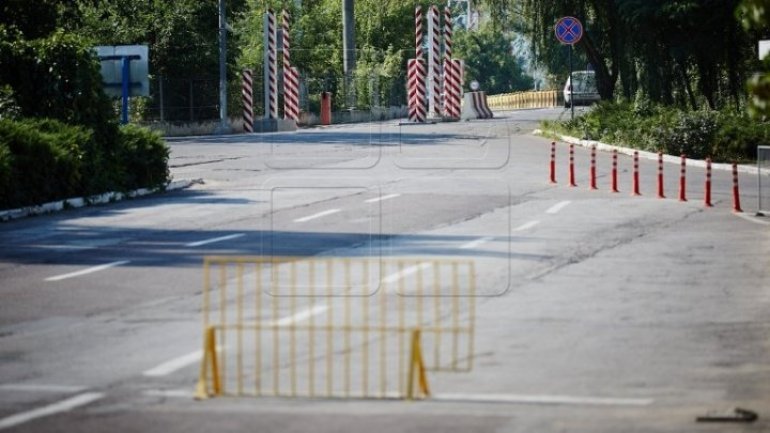 The Embassy of Ukraine to Moldova informs that since June 2017, a database control software called "Record of violations of foreign citizens and stateless people regarding the term of residence in Ukraine" has been implemented at the Moldovan border crossing points.

According to the Ukraine authorities, following the introduction of automated control, the number of entry prohibitions and administrative sanctions for Moldovan citizens increased.

In this context, the violation against Ukrainian residence rules is manifested by: lack of residence document in Ukraine; invalid or expired documents; employment without a necessary permit; disrespect of free movement rules and living place change; the failure to leave the territory of Ukraine after the expiration of the term granted by law; studying at educational institutions without completion of the necessary papers; violation of deadlines set for employment after the time of entry into Ukraine; violation of the transit rules of the territory of Ukraine.

All these violations lead to administrative fines and entry ban into Ukraine for a specific period of time.

Thus, in order to avoid the mentioned cases, the General Inspectorate of the Border Guard warns Moldovan citizens against disrespecting the existing bilateral agreements as well as documents regarding Ukraine rules of migration.