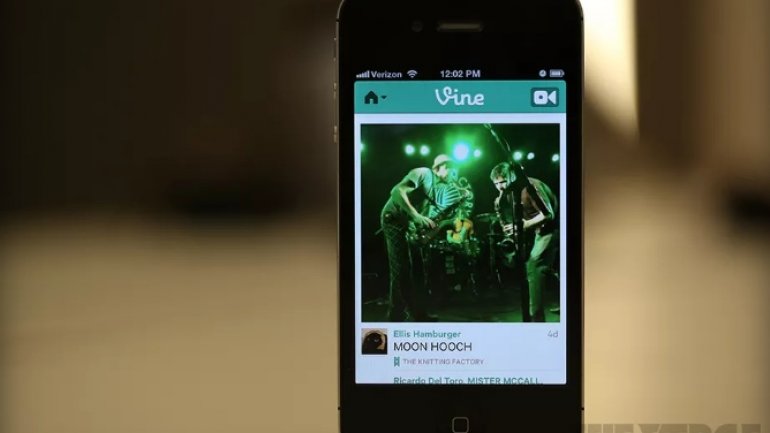 Vine's six seconds of fame are over.

Twitter announced plans to kill off Vine, the short-form looping video app it acquired four years ago in an early effort to bring video to the social network, CNN reports.

No reason was provided for shuttering Vine. However, the move was announced just hours after Twitter confirmed significant job cuts in a desperate bid to be profitable.

Twitter's failure with Vine mirrors the broader struggles with Twitter itself. Despite being beloved by a loyal community of millions, Vine suffered from Twitter's muddled product vision, inability to keep up with competitors and an unclear path to mainstream success.

Perhaps Twitter could still have justified keeping the service around if not for the incredible pressure it now faces to cut costs wherever possible and show signs of a turnaround as an independent company -- assuming it's not getting acquired anytime soon.

When Twitter bought Vine in 2012 for a rumored $30 million, there were already dozens of similar social video apps available from startups. But Vine would have access to something none of these others did:

Both Twitter and Vine focused on brevity. Both apps also appealed to a combination of creatives, celebrities and brands. And it only seemed natural that Twitter would eventually move from text to images to video.