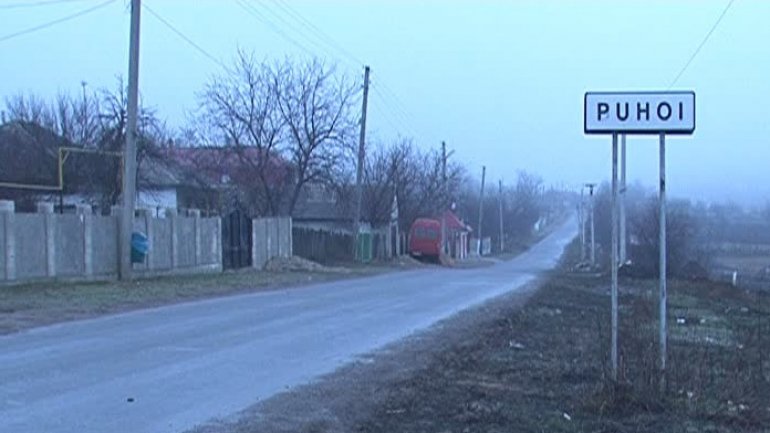 Villagers from Puhoi will have an easier time getting to Chisinau. The number of routes travelling in that direction will be increased from 7 to 13.

The decision was take today by the National Agency of Auto Transport, who called to a meeting the two transporters who are managing at the moment the routes going to Chisinau. It happened after people protested, claiming that they cannot get to the city.

According to information offered by National Agency of Auto Transport, six routes going Chișinău-Puhoi-Văratic will circulate only to Puhoi. They will submit requested at the Ministry of Economy and Infrastructure to change the route.

"I am ready to withdraw 3 routes going to Văratic and set them to Puhoi. The other one, will possibly do the same, but the final decision will be taken on Monday. It is our suggestion to solve the issue" administrator of a minibus route, Veaceslav Găină said.

At the moment, there are 6 routes going Puhoi  - Chisinau. Each minibus has 20 places. Some people complain that this is not enough and that the minibus leaves from the neighbor village.

"Many people go to work in the morning and all of us don't fit in the minibus, there are many who need to stand."

"Once it arrive to our station, the minibus does not even stop, because it is filled with people from Văratic."

Other claim that there is no issue.

"The transport is regularly going here. I do not know who claims that there is no transport, but it comes regularly."

In 2016, the City Hall purchased two buses to ensure that people can arrive to Chisinau.

The buses were purchased from money collected by the people themselves.

Villagers have donated close to 130 000 lei, while authorities have put on top another 400 000 lei. Each travel costs 10 lei, while the money are used in the local budget. The route existed to January, but then closed down because National Agency of Auto Transport claimed they breached the law.

"People decided that those buses, which belongs to villagers from Puhoi, will offer routes to Chisinau" Mayor of Puhoi village, Ialoveni district, Petru Frunze said.

On another hand, representatives from National Agency of Auto Transport claim that according to the law, such occasional routes must have the same number of passengers that left from Puhoi village on its way back.

To create such a route, as it was done, an authorization is required.