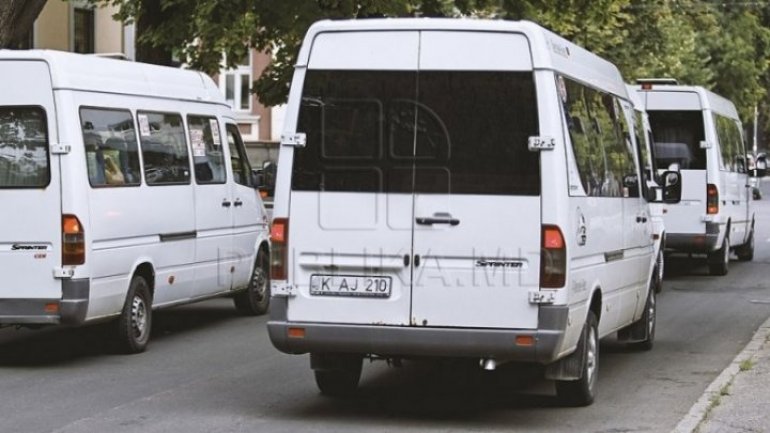 Villagers from Dumbrava, Chisinau will now have an easier time reaching their destinations. Starting 29th December, minibus route No. 129 will be extended to the settlement. The announcement was made today by the City Hall.

Until now, the only tie Dumbrava had with Chisinau was minibus route No. 126.

By the end of the year, traffic lights will also be installed on Balcani road, at the intersection separating Durleştiul from Dumbrava.

The initiative came forward due to the large number of accidents in the zone. The installation works have already begun.