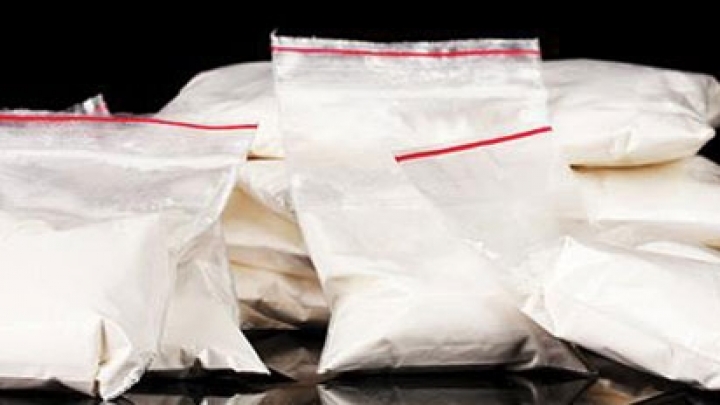 A court in Vietnam sentenced to death a notorious drugs kingpin and eight associates on Wednesday, delivering the maximum punishment in a single verdict over the trafficking of more than half a tonne of heroin, reports Reuters.

The case centered on Trang A Tang, a 33-year-old leader of a network that trafficked drugs from the infamous Golden Triangle area of northwestern Laos, northeastern Myanmar and northern Thailand, and distributed them in Vietnam.

Tang has become well-known for his opulent lifestyle and for managing to evade justice while spending lavishly on big houses and luxury cars.

Ton Trong Hung, secretary of the court, said by telephone that nine members of the network had received the death penalty. Tang's wife and father were among three others jailed for life.

The judge called Tang "extremely dangerous" and said he "must be permanently removed from society", state-run radio Voice of Vietnam reported on its website.

Trafficking of more than 100 grams of heroin is punishable by death or life imprisonment in Vietnam.

Vietnam in 2014 condemned 30 people to death and jailed 69 others for trafficking more than 12 tonnes of heroin in a what was the communist country's largest-ever drugs trial, so big that it had to be held outdoors.