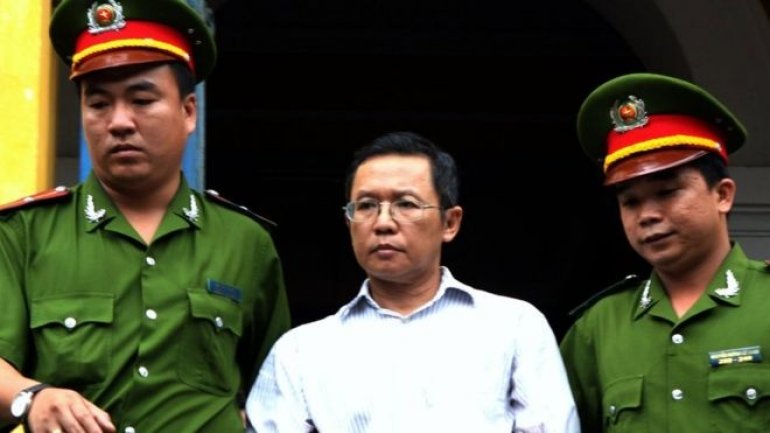 A French-Vietnamese dissident blogger has been deported to France after losing his nationality of birth, BBC informs.

Pham Minh Hoang served a jail sentence after being convicted in 2011 over articles that "blackened the image of the country".

Hoang, 62, was arrested in Ho Chi Minh City on Friday after losing his appeal against deportation.

It is rare for dual-nationals to lose the nationality of their country of origin.

Hoang had admitted having joined Viet Tan - a California-based pro-democracy group that Vietnam considers a terrorist organisation. But he denied his writings were aimed at overthrowing the government.