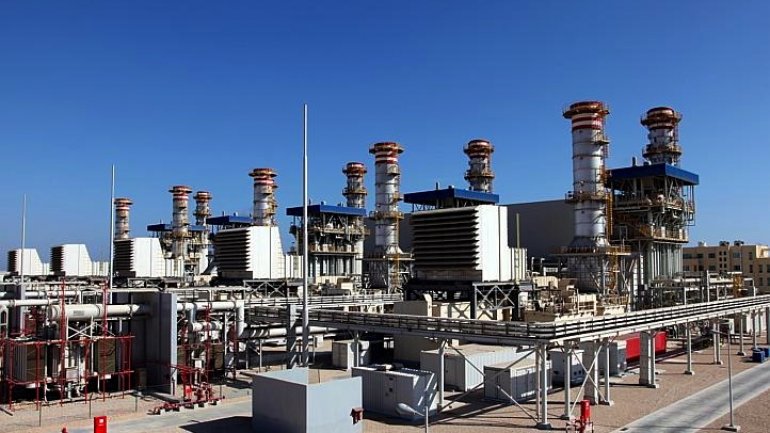 The vote to scrap the country's first atomic energy project deals a blow to the global nuclear business and to Japan's drive to begin exporting reactors after the Fukushima disaster left its nuclear industry in a deep freeze.

The Vietnamese government said in a statement that the decision, made in a closed session of parliament after discussion of a government proposal, was taken for economic reasons and not because of any technological considerations.

The government is fiscally strapped as public debt lingers near the permitted limit, curbing its ability to maintain Vietnam as one of Asia's fastest-growing economies through spending.

Growth in power demand in Vietnam is also forecast to slacken.