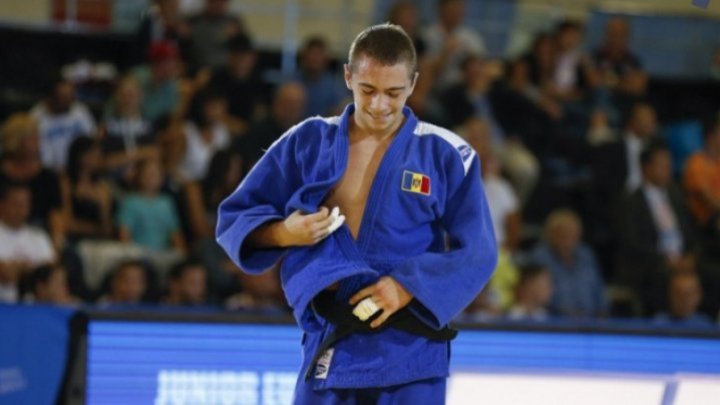 Denis Vieru, the Moldovan Judoka, maintains a high level of performance this year. Our Judoka won a gold medal within -66kg category after achieving five victories in Baku Grand Slam.

The Moldovan Judoka had also championed in Antalya Grand Prix and Paris Grand Slam this year.

"Our Man of the Day was Denis Vieru. In the -66kg final he took on home favourite Nijat Shikhalizada, and silenced the home crowd when he took him back for an emphatic ippon. This is the Moldovan’s second Grand Slam title this year and he is surely a contender for the upcoming World Championships."

Republic of Moldova is represented by four Judokas in Baku Grand Slam 2019.