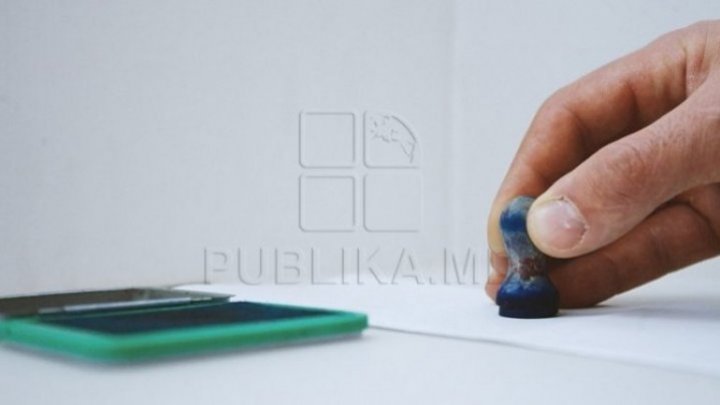 The only solution to pass the political crisis is to organize snap elections. People must be the ones to put an end to the illegalities made by politicians. This opinion shares the Social Democrat Party president, Victor Selin, in a Facebook post. He also added that Igor Dodon leased the mandates for PSRM deputies for a million USD monthly.

Victor Selin reminds that Igor Dodon was the one that noticed Constitutional Court about the Parliament's dissolution date. PSD president also says that only this institution can interpret the Supreme Law based on the previous decisions.

Selin also writes that even though in the last session of the Republican Council of PSRM of the last Friday Dodon announced the dissolution of the Parliament, and will announce the snap elections, on Saturday he did the right opposite and decided to directly involve into the process of PSRM - ACUM Alliance creation, how Moscow wanted.

Igor Dodon decided to get revenge after PDM leader, Vlad Plahotnoiuc, rejected his conditions about the federalization of the Republic of Moldova imposed by Kremlin.

The state chief acted against Democrats and against people after Vlad Plahotniuc refused to give him money for financing PSRM. In these conditions, Victor Selin considers that the only solution to pass the political crisis is to organize snap elections.

In the public space appeared more video evidences according to which Igor Dodon recognized in the discussions with Vlad Plahotniuc that he was receiving about 600 000 to 1 million USD from Russia.

Also, Igor Dodon promised to the PDM leader that Moscow will close his Russian criminal folders if he will accept the federalization of the country.
AFLĂ imediat Știrile Publika.MD. Intră pe Telegram