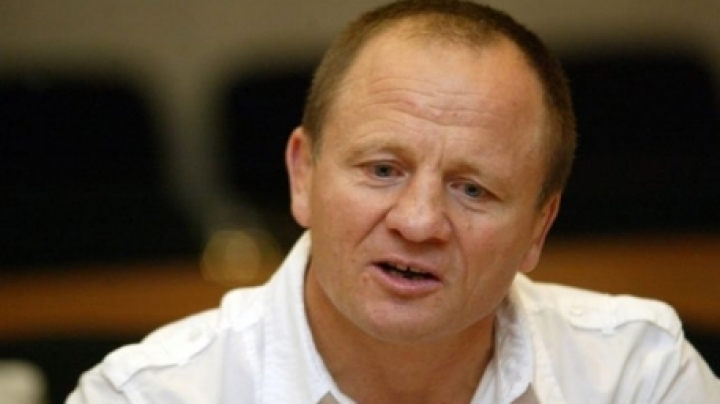 Victor Peicov remains the president of the National Federation of Fighting. His resignation was not accepted by the General Assembly of the forum.

The 29 delegates presented voted for Peicov to remain in office until the next General Assembly, to be held on December 29.

"Basically I was forced to continue the work. Fighters are always so energetic and positive. It's nice what happened. That means I was not so bad. This is not a game. I'm looking for a president who can ensure financial federation" , said Victor Peicov.

Federation members until the next elections, and the current president will seek suitable candidates for the post of the forum. Peicov not rule out the possibility of staying in office.

"Even if someone still will not want to run, I am ready to continue my work, but only on one condition: to have partners and sponsors that we can rely on" , said Peicov.

Victor Peicov resigned as president of the National Federation of fighting in May. He did so after Moldovan wrestlers have won four Olympic quotas in Rio.

Peicov, who is also vice president of the National Olympic and Sports Committee, lead the Wrestling Federation in 2009.