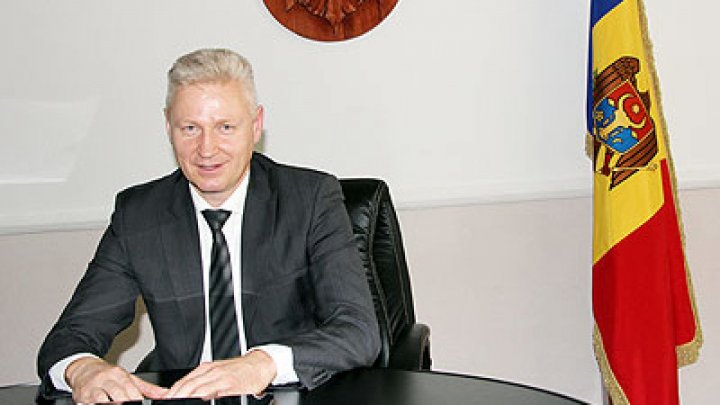 Victor Micu was unanimously reselected as chairman of the Superior Council of Magistracy.

"Nobody wished to forward their candidacy and there were no other candidates. Perhaps it would have been good if there weer other candidates, but only if they were honest, not only for the show" Chairman of the Superior Council of Magistracy, Victor Micu declared.

At the meeting to chose the new head of Superior Council of Magistracy attended Justice Minister, Alexandru Tănase.

"I have not known Mr. Micu in his first mandate. I can say for sure that unlike other heads of courts, he never had to put much effort to communicate with the press or civil societies. He was more or less open, as much as he allowed himself to be" Justice Minister, Alexandru Tănase said.

For the next four years, Micu wishes to implement a number of reforms.

"To prolong the projects, which begun in the justice system for the consolidation of judicial independence. To make this justice system more upstanding and more appreciated by the civil society" Victor Micu said.

Victor Micu is the head of Superior Council of Magistracy since 2014. On 18th January his mandate expired. Micu is 51-year-old and native of Popeştii de Sus village, Drochia district.