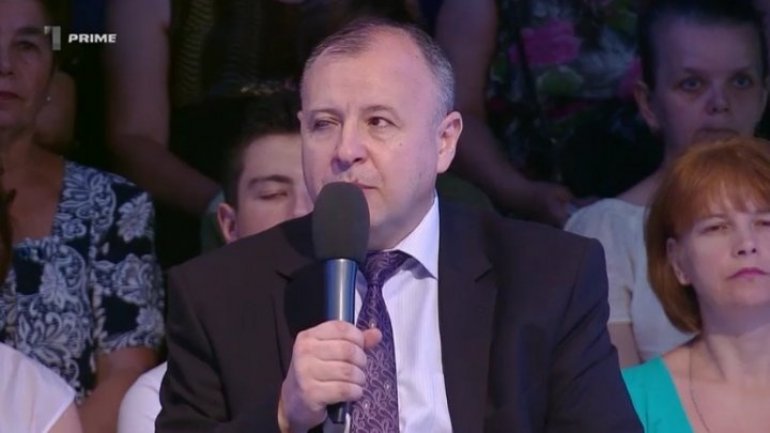 Moldova's Ambassador to Russia, Andrei Neguţă, has been recalled to Chisinau for an indefinite period.

Regarding this, Victor Juc, Deputy Director of the Institute of Political Research, ASM said that was a bold decision and the problem was really serious.

Of course, it's necessary to invite Russian Ambassador for explanation. This information notes that the problem is very serious, Moldovan officials have been subjected to intimidation, and the situation can no longer be tolerated.

The dialogue must be relaunched, perhaps the Ministry of Foreign Affairs should invite the chief of Russian diplomatic representatives for explanation, moreover, state secretary should pay a visit to Russia in order to meet his counterparts to get some clarifications. This's surprising but daring step.

Moldova has taken courage. Probably Russia understood that Rogozin permitted a lot. Foreign Minister does not need to come with explanations. It is a signal that Moldova feels intimidated, wronged by the actions taken by the Russian Federation," said Deputy Director of the Institute of Political Research, ASM, Victor Juc.