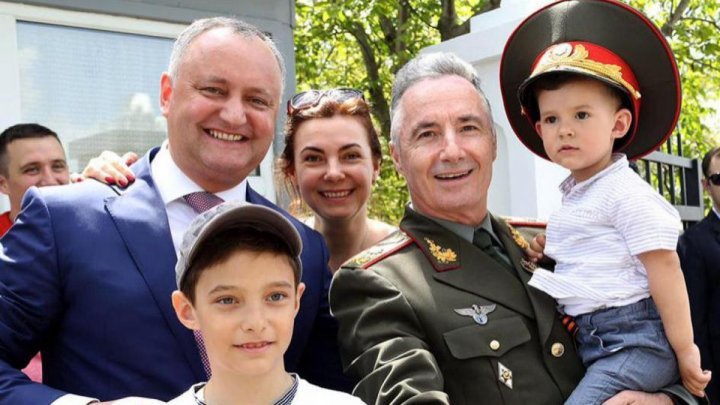 Victor Gaiciuc was appointed as a presidential counselor in the national defense and security sector, secretary of the High Security Council.

'I consider Victor Gaiciuc as an experienced person in the state security sector, he held leadership functions and showed professional performance as a Defense Minister. Mr. Gaiciuc stands out through his rich diplomatic activity as an Extraordinary and Plenipotentiary Ambassador of Republic of Moldova in Belgium Kingdom and as a Republic of Moldova NATO Representative', wrote the state president in a Facebook post.

Igor Dodon didn't wrote something about being the godfather at Victor Gaiciuc's younger son's wedding. 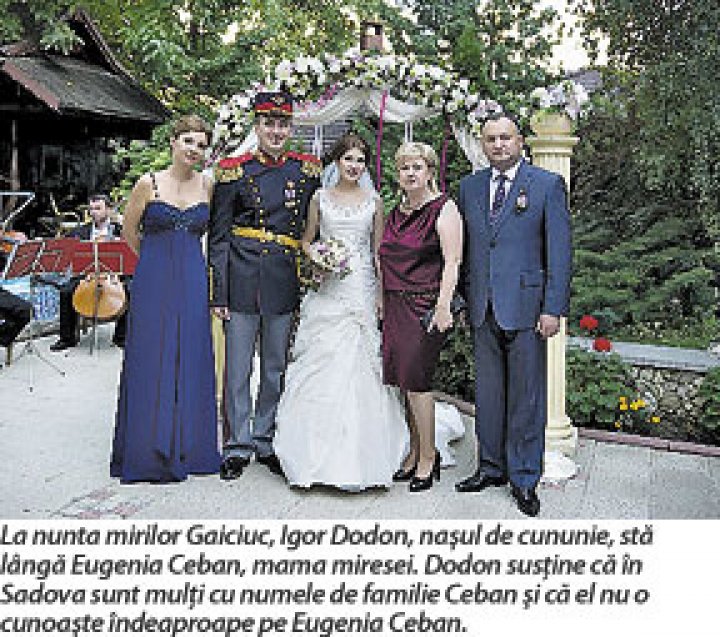