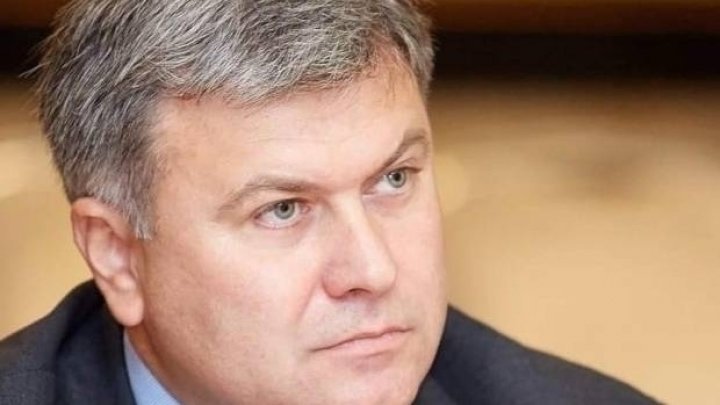 Victor Chirilă, the Foreign Politics Association's chief of Chisinau, considers as a 'very naive of them to think that they can save Republic of Moldova from oligarchy with Russia's help and her servants from Chisinau'. He wrote a post about that on his Facebook page.

'Those trying such things will get dissapointed. Sadly...'P.S. Russia is led by it's interests and not by the already made promises. Promises are for the naive...', also the post says.

After last night's PAS announcement to give up PSRM the speaker function, multiple opinion creators and politicians harshly criticized the decision.

PPDA deputy, Maria Ciobanu, couldn't contain her emotions and asked PAS leader, Maia Sandu, within a talk-show how could she vote for Zinaida Greceanii, the one who threatened with open fire on the ypung protesters on April 7, 2009.

'Maria Ciobanu will decide for herself what she wants to do', answered Sandu.