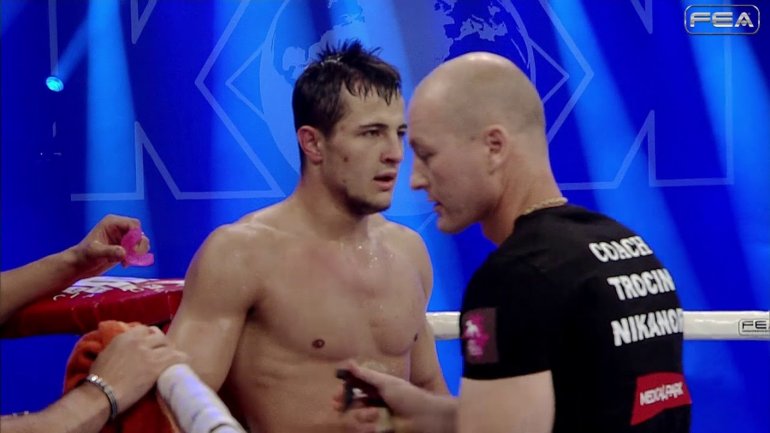 Fighter Victor Apostol will take the stage of a professional ring for the second time. The sportsman from Chisinau will face at KOK, Denis Teleşman from Tiraspol on 9 December.

"Yes, he has more experience, but I will not let it stand in my way. I am confident in my strength and am sure that viewers will see a spectacular fight on 9 December" Victor Apostol said.

Victor Apostol has participated for the first time in KOK in September, when he won against Romanian fighter Andrei Balici.

"Victor had a tough challenge in front of him. We love it, as it is not appealing to us to fight weaker persons."

The KOK of this year will have 15 fight, among which 3 will be among women.

The will be held at Manej Sport Venue from the Capital. Tickets can be purchased at Moldova National Opera Ballet from Tuesday to Sunday, the cheapest being of 150 lei.