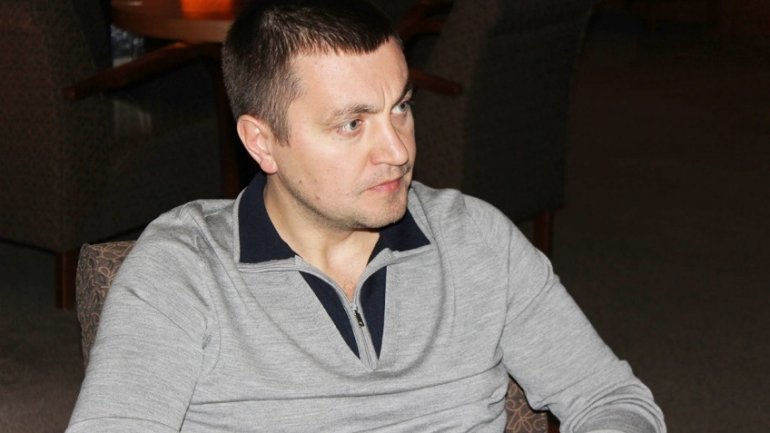 The number one raider in CIS, Veaceslav Platon has been sentenced to 18 years in jail, in a criminal case for fraud and money laundering in particularly large proportions.

He was detained in July 2016 in Kiev after being announced in international search. Later, he was placed under preventive arrest, and the Moldovan Prosecutor General's Office requested the extradition of the businessman.

According to him, people have been attacked with acid, road accidents have been staged and grenades have been thrown on their balconies, just like the case of former NBM governor, Dorin Dragutanu.

The victims of Platon would start talking now that the no.1 raider in CIS was sentenced to 18 years in prison. Only those who can do it, of course. Unfortunately, the former director Oferta-Plus company, Vasile Lapteacru, will not be able to do it, because he shot head-on in December 1999 in his office in the center of Chisinau.

Publika.MD recalls that Veaceslav Platon was investigated for fraud and money laundering in extremely large proportions. He was later placed under preventive arrest, and the General Prosecution from Moldova asked for the businessman’s extradition. Platon might have stolen from the Savings Bank over 800 million euro according to the investigation. The money was taken out of the country through off-shore firms. Platon figured previously in several files, including regarding the killing of the businessman Vasile Lapteacru.

Platon is also targeted in the case known as "the Russian laundering" case.

Over, 22 billion dollars have been stolen through these schemes by over five thousand countries.