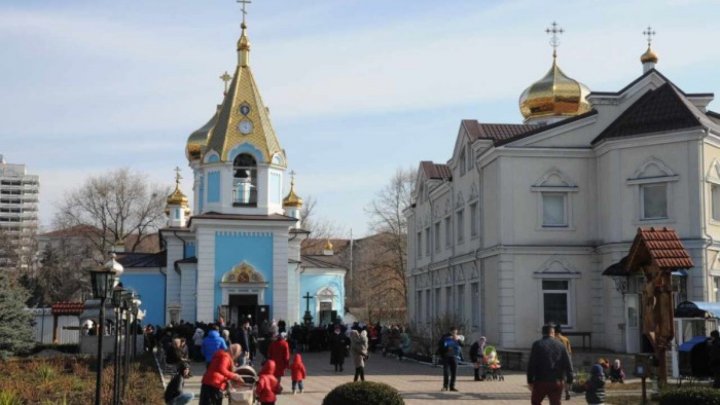 The victims of the Dniester War are commemorated today, 27 years after the conflict began. Monastery Saint Great Martyr Teodor Tiron in the Capital organized a memorial service attended by many veterans, relatives of victims and representatives of government.

Relatives of those who died or suffered in the war on the Dniester hardly hold their tears when talking about the conflict in 1992:

"It was painful. It must be peaceful in our country".

"They fought and now have to suffer. They had to carry guns and they were shot".

"The country that forgets its heroes has no future. We want future and want our people to preserve the peace. It's a lesson for young generation about patriotism. They all went to fight for peace and defend our country", said Alexandru Jizdan, Minister of Internal Affairs.

According to the Ministry of Defense data, 30 thousand people fought in the Nistru war.