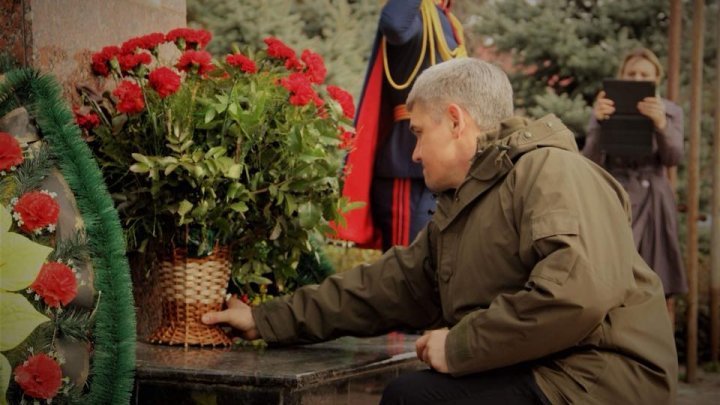 Commemoration to victims of Nistru armed conflict was organized in Coşniţa.

March 14 was a tragedy for the locals 27 years ago who witnessed bloody battles with dead people.

The ceremony was also attended by representatives of central and local public authorities, combatants, veterans of the war, former employees of the MIA and residents of this locality.

Minister Alexandru Jizdan mentioned in his speech the consequences of this armed conflict and the peace price paid by the participants to the war.

Today the state forces in our country fully control the country's borders, which the people who fought at war can pride themselves, "the minister said.

Later, the Minister had a meeting with the combatants and veterans in the locality. Minister offered assurances that the Ministry of Internal Affairs is close to those who fought for the country and will continue to support them.