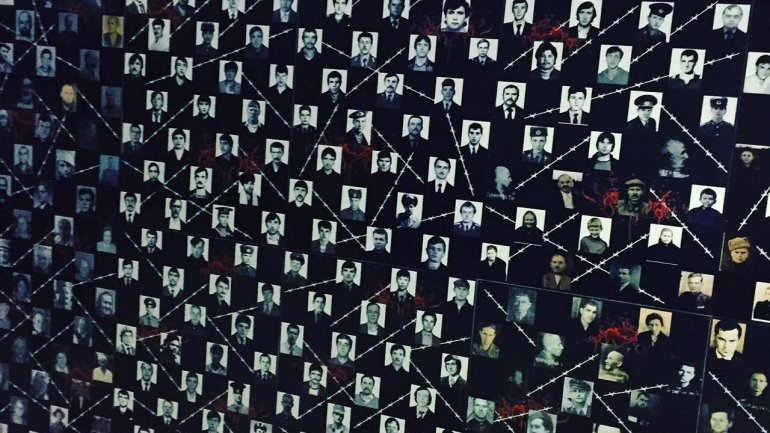 The victims of Holodomor have been commemorated today, 21 November 2016, in Chisinau.

The community of Ukrainian Women in Moldova organized the event "Light a candle", where also participated the relatives of persons dead during the deadly hunger in the neighboring country.

Dressed in national Ukrainian costumes, the youngsters shared a piece of bread and enacted the moment when people were left without anything, taking even the last piece of bread.

84 years ago, 4 million Ukrainians were starved to death by the soviet regime.

The event was also attended by the victims of famine in Bessarabia.

Students of a school in the capital staged the moments of Soviet repression.

Holodomor is recognized as genocide of the Ukrainian people by 23 countries, and also as a crime against humanity by the Parliamentary Assembly of the Council of Europe and European Parliament.