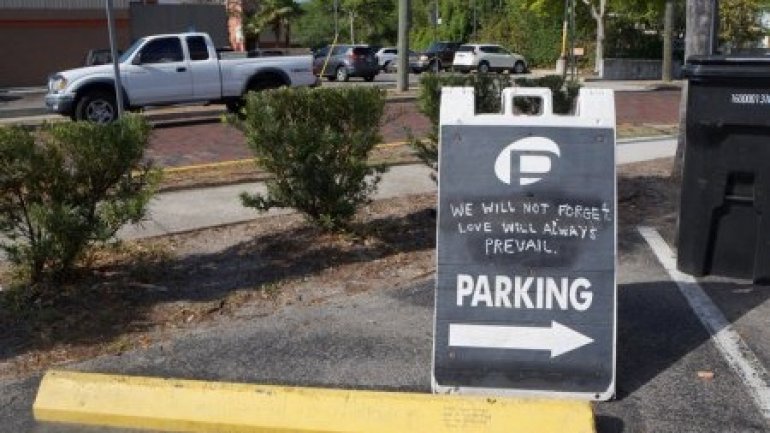 In Orlando, Florida, vigils are being held to remember the victims of the 2016 shooting rampage in the gay Pulse nightclub, Euronews reports.

Services are being held to mark the exact moment a year ago when a gunman started firing shots.

As well as the 49 people who died, more than 50 others were wounded.

Members of the public have joined victims’ families, survivors and city officials.