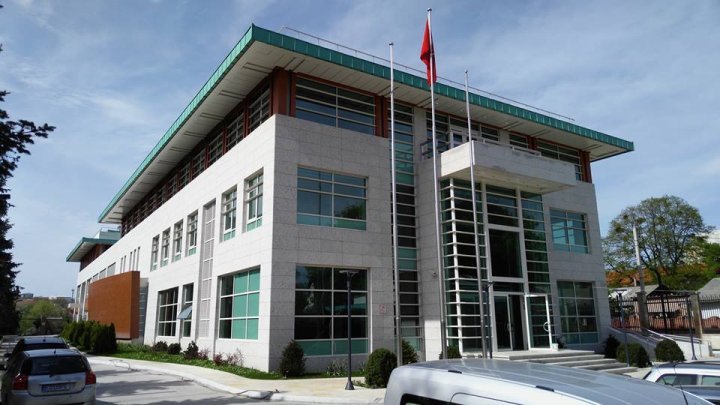 foto: t.c. kişinev büyükelçiliği // facebook
Victims of the Turkish coup were also commemorated in Chisinau. At the Embassy of Turkey, an exhibition dedicated to The Day of Democracy and National Unity was organized.

The event began with a minute of silence in honor of the heroes fallen to defend Turkey's democracy.