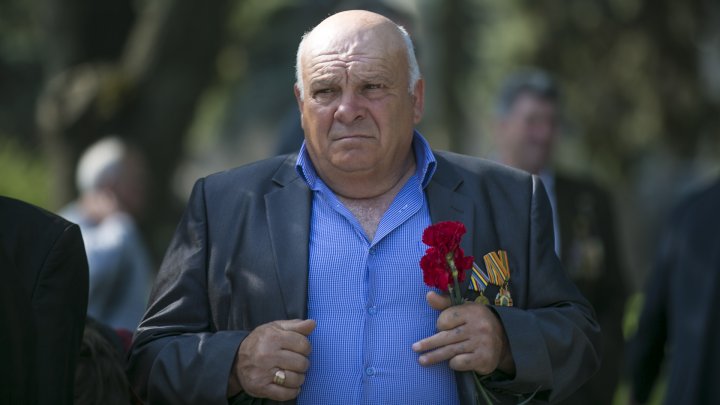 32 years have passed since the greatest nuclear disaster in human history. On this occasion, Chernobyl victims were commemorated today in Chisinau. The event began with flower depositions at the Monument of St. Stephen the Great and continues to the Memorial Complex in Valea Trandafirilor Park.

Subsequently, the relatives of the victims went to the Memorial complex in Valea Trandafirilor Park. Officials also attended the march.

"People who are involved in the rehabilitation, the combat against blaze as well as other generations did suffer a lot. Therefore, now please keep a minute of silence for all those who suffered from the catastrophe," the president Andrian Candu said .

Chernobyl disaster took place on April 26, 1986. Three thousand Moldovans were among the people called to deal with the consequences.

Chernobyl Nuclear Power Plant no longer poses a radiation threat. The building, which is 100 meters tall, weighs 36 000 tonnes and costed 1.5 billion US dollars.

It can resist extreme temperatures and natural disasters.