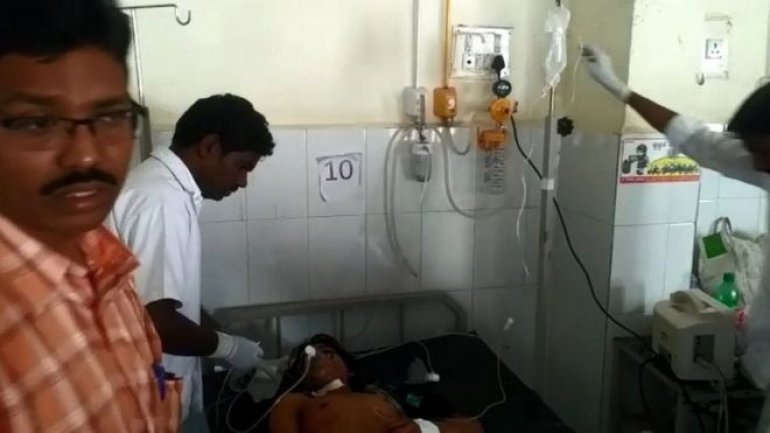 Footage of a teenage victim of a hit-and-run accident pleading with unresponsive onlookers to take him to hospital has caused shock in India.

Local media reported people gathered around and took pictures and videos of the injured teen, but did not help him.

Anwar Ali, 17, was taken to hospital around half an hour after his bicycle collided with a bus in Karnataka state.

He bled to death. Doctors say he could have survived if he had received medical care sooner.

The incident in Koppal district in Karnataka has revived controversy about people being reluctant to help road accident victims in India, informs BBC.

Some activists argue that it is not a lack of compassion but an entire system stacked against helping road victims.

"Oftentimes if you assist someone the police will assume you're helping that person out of guilt."

Apart from the fear of being falsely implicated, people also worry about becoming trapped as a witness in a court case - legal proceedings can be notoriously protracted in India.

And if they helped the victim get to hospital, they feared coming under pressure to stump up fees for medical treatment.

In May last year, India's Supreme Court ruled that "good Samaritans" would be protected from harassment. Karnataka has also passed a law stipulating that people helping road accident victims would not be subjected to harassment.

However, correspondents say that many people are unaware of the rulings and do not trust police to follow them.