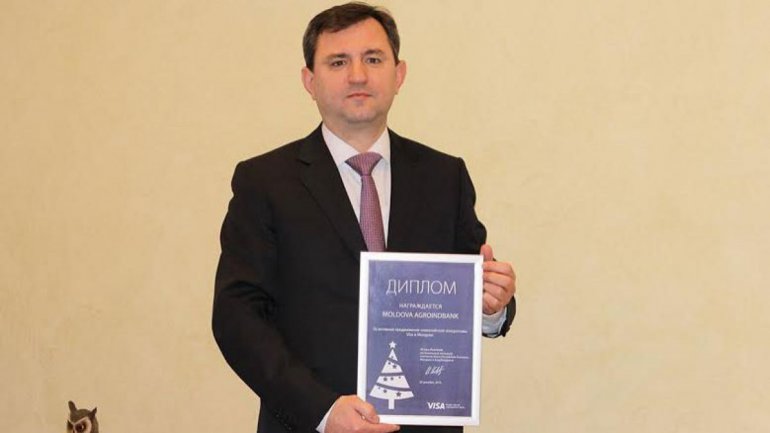 The Vice President of the Management Board from Moldova Agroindbank Oleg Paingu has been arrested shortly by anticorruption prosecutors and NACC officers in the criminal case opened on former governor Leonid Talmaci, according to deschide.md.

According to the information, Paingu was detained after incriminating statements.

Publika.MD recalls that Leonid Talmaci was detained a month ago, being accused of taking part of a criminal group, which has withdrawn money from Agroindbank and Moldindconbank and the National Bureau of Insurers.

The head of the Anticorruption Prosecutor Leonid Talmaci, which tops the Board of Moldinconbank assured the transfer of illegal sums of money from the account of the National Bureau of Motor Insurers.

The National Bureau of Motor Insurers, led by Ukrainian Alexandr Pinciuk opened an account in Moldindconbank for three year, when he wasn't even in the country.

Following these dubious and illegal schemes, the National Bureau of Motor Insurers was damaged of at least 10 million lei.