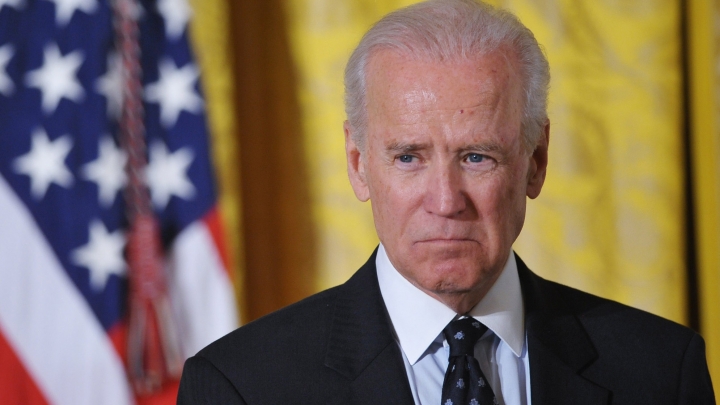 Yildirim, speaking to a group of Turkish journalists, said that Washington's attitude on an extradition request for Fethullah Gulen, blamed by Ankara for orchestrating an attempted coup last month, had improved.

Yildirim said a total of 81,494 people including judges, soldiers and civil servants have either been suspended or sacked since the July 15 abortive putsch, Reuters reports.