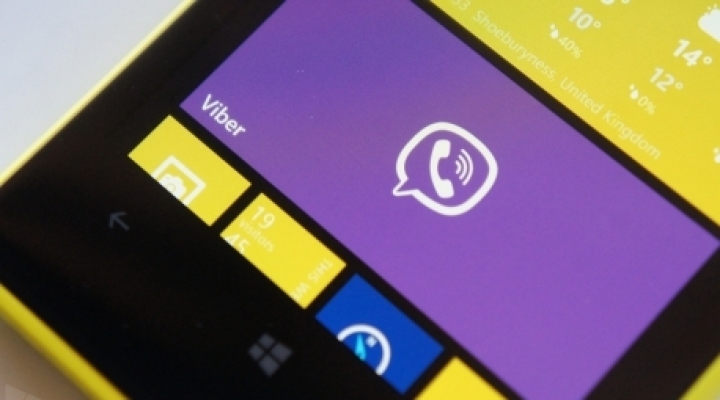 5 internal inquests have been started against some police officers, after the General Inspectorate got messages about them on its Viber account. People have written about police who had smoked in public places are asked for bribes.

"Some people write the police were not in the due place. Someone wrote a police officer was smoking. Some messages were about taking money," said head of the General Police Inspectorate Alexandru Pînzari.

Some Moldovans even don’t hesitate to praise the police: “A lady wrote us she had been fined, but the police did it in such a manner that she liked it very much."

The General Inspectorate recognizes the Viber idea is a good one, as over 3,000 messages have been sent in. Even more the Inspectorate gets ready a new app "Poliția online".