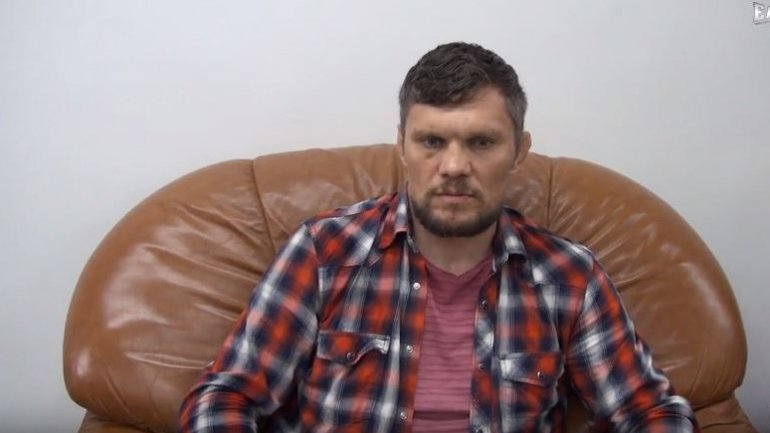 A duel of veterans is expected at the Eagles Fighting Championship that will take place in Chisinau on June 12th.

The 46-year-old Moldovan Oleg Craciun will fight the Ukrainian Sultan Kalamahunov, in the category of up to 75 kg.

12 matches will be played at the sixth edition of the MMA competition.