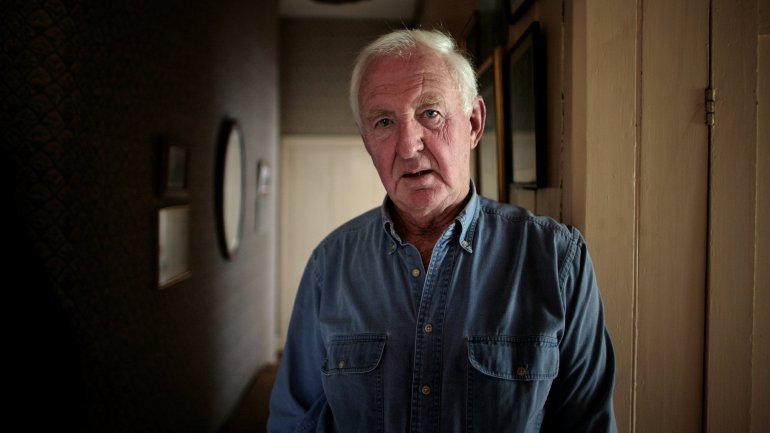 Veteran war correspondent Michael Nicholson, who reported on armed conflicts in a career spanning more than 50 years, has died, informs The Guardian.

The 79-year-old former ITN presenter died on 11 December while on a cruise with his wife Diana, ITV news announced.

He covered conflicts including the 2003 invasion of Iraq, the 1974 Turkish invasion of Cyprus and the Gulf War after joining the network in 1964. The newsman was also known for smuggling a nine-year-old orphan out of war-torn Sarajevo and bringing her back to the UK where he adopted her.

Nicholson came across orphaned Natasha Mihaljcic while he reported on children being trapped by shelling in the besieged Bosnian capital in 1992. He wrote a book about the events and it inspired the 1997 film Welcome To Sarajevo, which was directed by Michael Winterbottom.

In a statement to ITV news, his family said: “He was a highly accomplished correspondent, much admired by his peers across the world. His passing has devastated us all but he will be forever remembered through his enormous love for life and substantial professional legacy.”