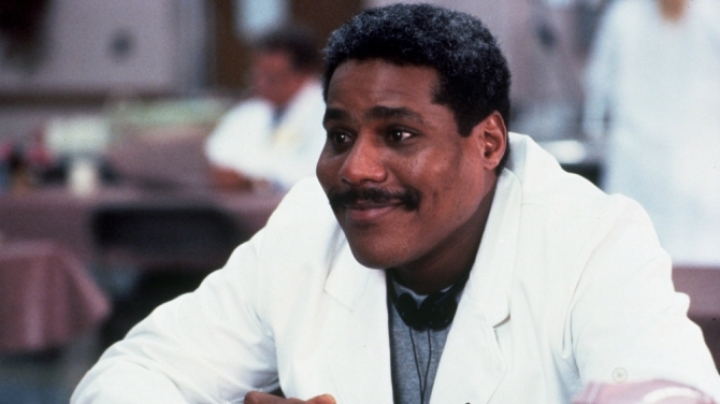 According to CNN, Bill Nunn, a veteran actor who appeared in Spike Lee's film, "Do the Right Thing," has died. He was 62.

Lee paid tribute to the man who played Radio Raheem in the movie, describing him as a dear friend and a great actor.

Nunn and Lee both attended Morehouse College in Atlanta. Nunn died Saturday in his hometown in Pittsburgh, Lee said.

My Dear Friend, My Dear Morehouse Brother- Da Great Actor Bill Nunn As Most Of You Know Him As Radio Raheem Passed Away This Morning In His Hometown Of Pittsburgh. Long Live Bill NUNN. RADIO RAHEEM Is Now RESTING IN POWER. RADIO RAHEEM WILL ALWAYS BE FIGHTING DA POWERS DAT BE. MAY GOD WATCH OVER BILL NUNN.