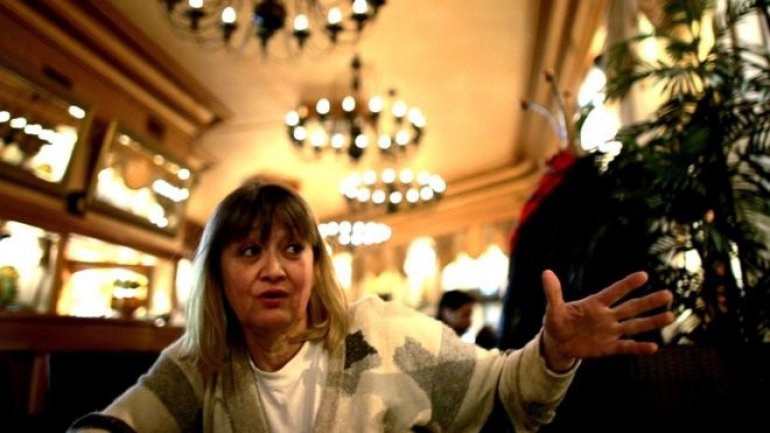 Vesna Vulovic, an air stewardess, who survived the highest ever fall by a human being after her plane exploded at 10,000 m, has died aged 66, informs BBC.

State TV in Vulovic's home country of Serbia said she was found dead in her apartment in Belgrade. The cause of death was not immediately known.

Vulovic was working on a Yugoslav Airlines flight on 26 Jan 1972 when a suspected bomb brought the Douglas DC-9 down in mountains in Czechoslovakia. All 27 other passengers and crew died.

After arriving in hospital, Vulovic fell into a coma for 10 days. She had a fractured skull, two crushed vertebrae and she had broken her pelvis, several ribs and both legs.

The fall gained the stewardess a place in the Guinness Book of Records 1985 for the highest fall survived without a parachute.

It was suspected that a bomb was planted inside the jet during a stopover in Copenhagen, Denmark, but nothing was ever proven and no arrests were ever made.