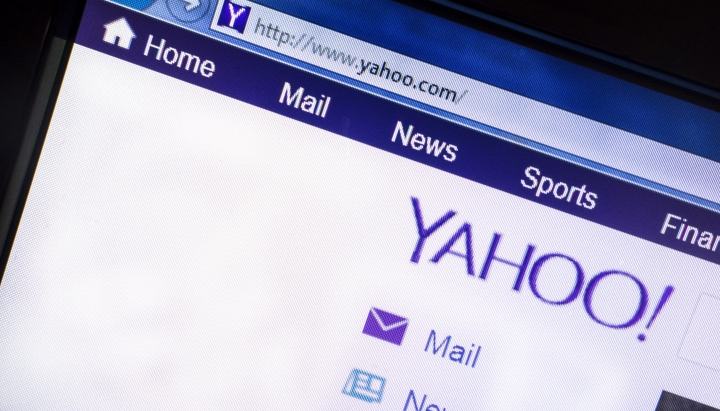 Yahoo was the front door to the web for an early generation of internet users, and its services still attract a billion visitors a month.

But the internet is an unforgiving place for yesterday’s great idea, and Yahoo has now reached the end of the line as an independent company.

The board of the Silicon Valley company has agreed to sell Yahoo’s core internet operations and land holdings to Verizon Communications for $4.8 billion, according to people briefed on the matter, who were not authorized to speak about the deal before the planned announcement on Monday morning.

After the sale, Yahoo shareholders will be left with about $41 billion in investments in the Chinese e-commerce company Alibaba, as well as Yahoo Japan and a small portfolio of patents.